Ok actually this is more over the sea than under. Part of the “big tour of the south pacific” holidays camera pack, I carried along the Heineken Toy Camera and its waterproof case. I had a great time and some interesting shots when I brought in on a company week end out in Phuket two years ago, so I thought it would be a nice complement to the DSLR and the Agfa.

To make things a bit more funny, I loaded it with Black and White Tri-X film. I think the colors generally sucks with such cameras and black and white will make a bit more special images. I think at 400ISO the Tri-X is a bit over exposed even given the F9, 1/60th of a second fixed exposure of the camera. The 100ISO shots at Phuket where a bit better.

Below is my aquatic family, mini me and wifey

And your servitor, shot by Noé the aquatic photographer. 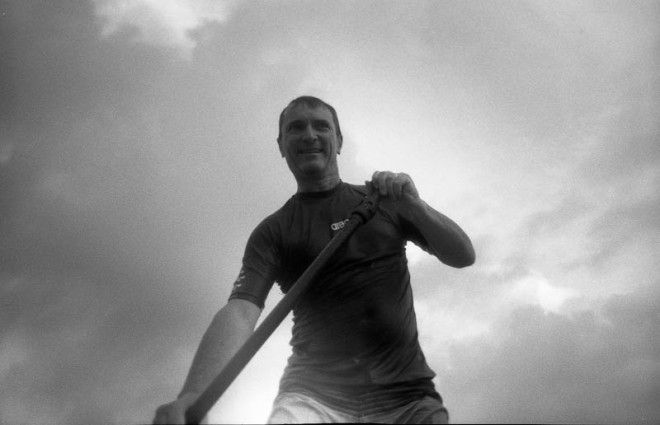 Shots from our hotel in Tahiti, with the island of Moorea in the background. 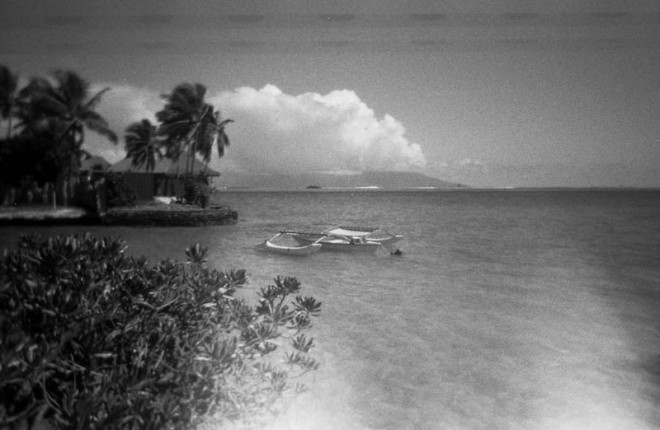 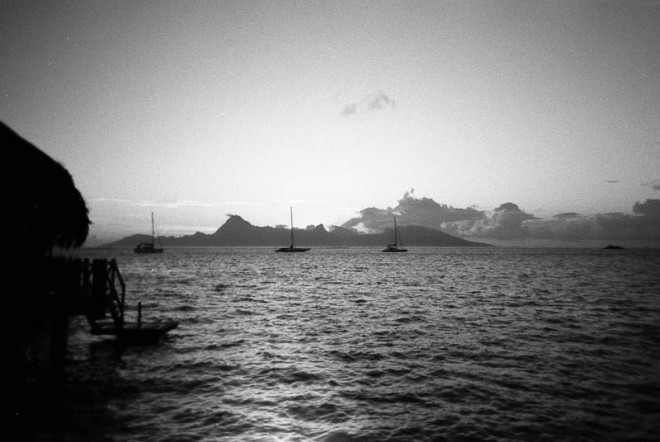 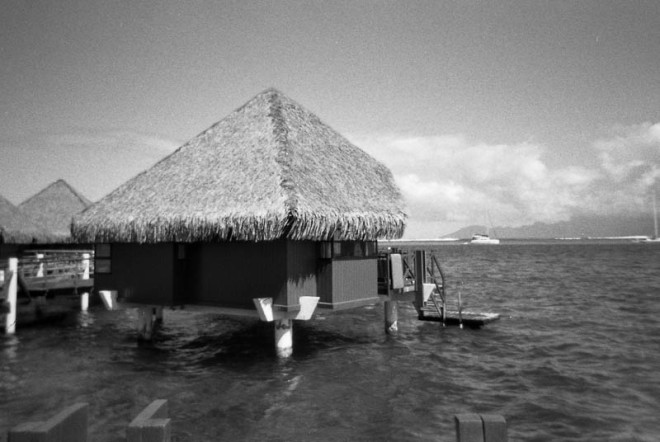 All of this is good fun. I missed having a digital submarine camera though, I must say the few underwater shots would have been nice. But not regret, i’ll do this again.

Over and Under the sea with my Heineken Camera