I bought my first Leica in 2009; it was a very nice M4 paired with a Summilux 50mm version2; both from 1967 as close as I could to by date of birth (I was a bit worried at the time about getting involved in the double stroke or single stroke on the M3).  In 2009 I was already back into film for 2 years, I was lusting for a Leica. After much considerations I splurged the equivalent of 2500 USD on the above combo. 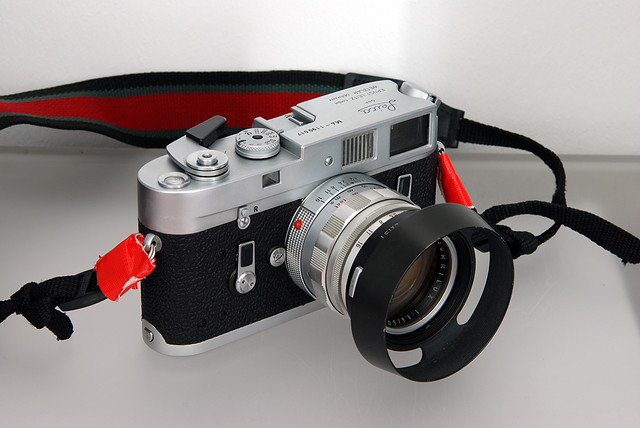 If was not love at first sight with the Leica. First I was back to the shop (actually another) to invest in a light meter (Sekonic 380s). Then I brought it in  couple of trips, but with mixed feelings. 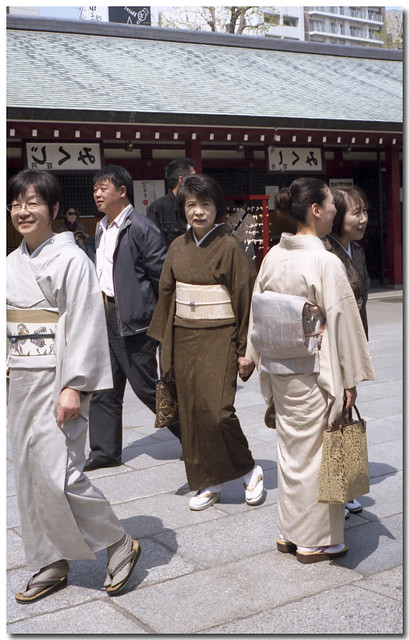 I enjoyed using the little fellow, but really the results were no all great and also I have a trouble bringing the Leica on travel : I though the 35mm was redundant with my DSLR; at least in term of format.

The following years I bought a few other film cameras and got distracted, so indeed the love story with the M4 was not going the right way.

In 2013 I invested in a small LeicaIIIc and a Summitar 50mmF2; this fellow had a couple of problems, but I quite liked it for shooting around. 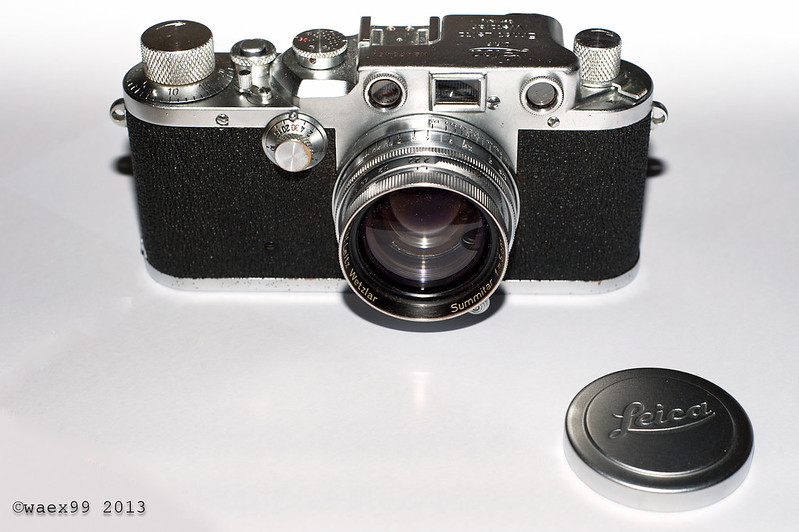 I got a couple on third party lens in various stage of in-usability to pair him with (a back focusing Jupiter 35mm, a non-focusing Canon 135F4, not mentioning  the Industar of the Zorki 1) , but all in all we had good fun. Around this time I also invested in a 21mmF4 Color Skopar, that I always found difficult to use. And I made my first Leica trip only to Taiwan. 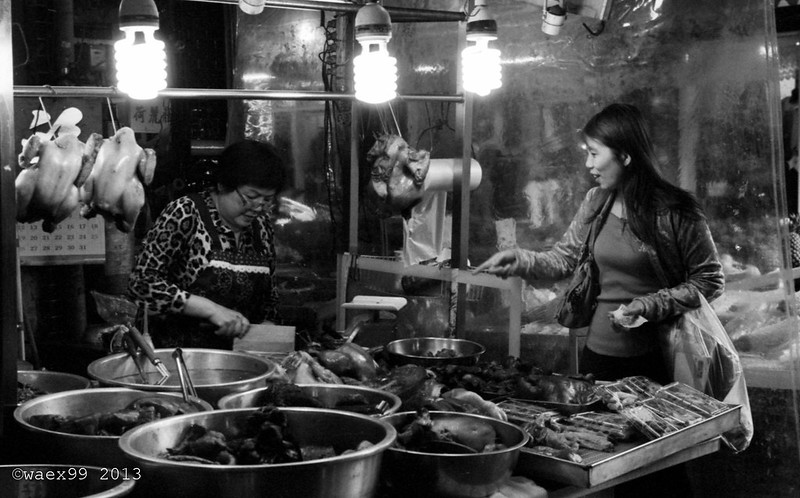 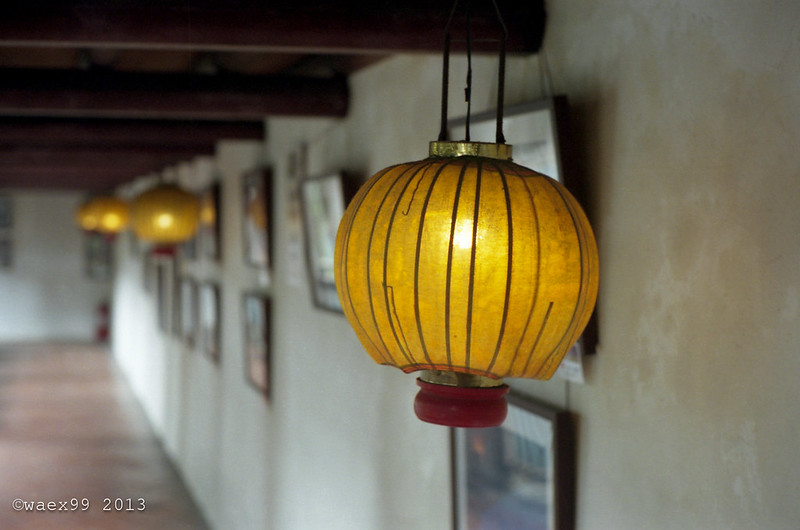 Last year finally when Lee Kwan Yew passed away I shot a lot of the funerals with the M4 and my interest was aroused again by the Leica M, so finally for a similar amount of the M4 kit, I bought a minty M6 Classic (Back) and a Summaron 35mmF2 (The version with the goggles).

The year of shooting with Leica(s) – Part 1