This has been more than two years since I was offered the Lomo Konstruktor kit by my wife and my son. It took me 2 month to complete and shoot the first roll and actually it took another two years for me to shoot a second roll.

There are a couple of reasons for this none might be very good nor definitive, but here they are. 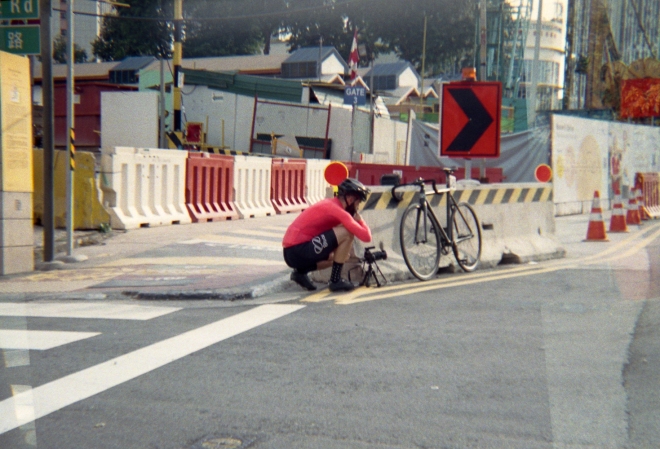 I first found the Konstruktor very flimsy.  The winding is very hard (hence the frames overlapping, or extra spacing), the shutter mechanism is quite hard to press causing camera shake more often than not. 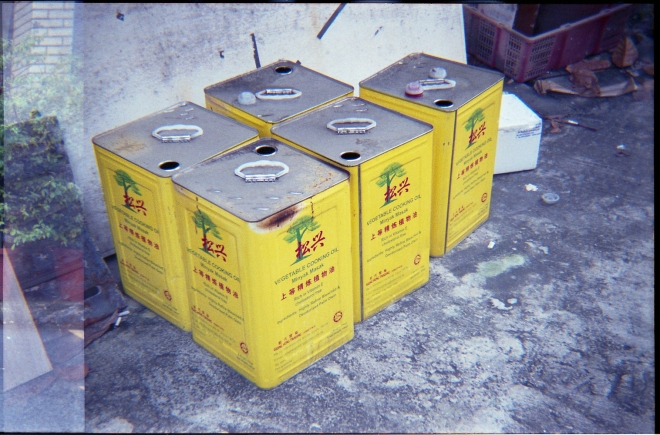 The F10 lens and 1/80s speed are only allow well lit scenes; my first roll for 400 ISO and a few of the pictures were underexposed. I had a try this time with a 800 ISO Fuji Extra, and some shots are over exposed but all in all that’s not too bad.

I found the framing and focusing difficult, ok focusing a F10 lens is not that critical after all.

Finally I have enough sh*t cameras a home and the Lomo does not bring anything really new. It’s back on the shelf now, it may stay there for a little while. 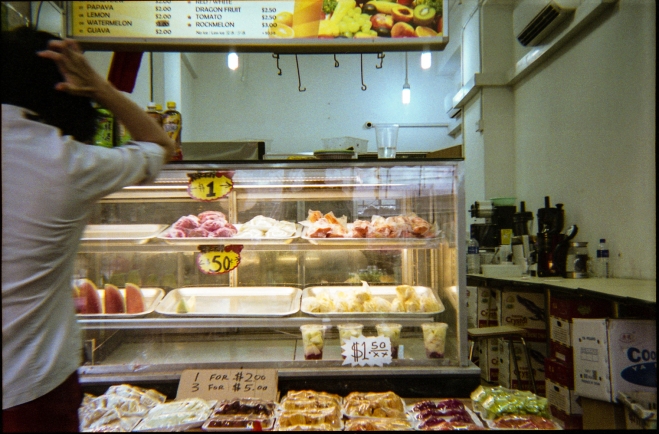 Advertisement
THE SECOND FILM WITH THE LOMO KONSTRUKTOR.
Loading Comments...