Happy  new year everybody, happy film shooting to all the film photogs. If I looks around me in Singapore it looks like more and more people are shooting film. I see young kids buying film at the shop and carrying around some analog point and shoots, SLRs or rangefinders. I met fellow film shooters in Japan, Laos and Thailand this year and at the big dismay of my family I (nearly) always go and talk to them, and take their picture sometime.

In my own opinion 2018 has been less exciting that 2017 in term of the film industry : Cinestill is now part of the landscape, Kodak Ektachrome is said to be available but I have not tried it yet, Film Ferania is still nowhere near the shelves. The only new film I tried is the Rollei variochrome positive film, which is quite gimmicky.

Below is a breakdown of my film rolls:

The first thing to notice is that I shot a bit less that last year (I did 63 rolls then), I think I also shot less digital, I spend some time in a couple other projects. But still I am holding the one roll per week rate.

I shot 17 rolls of Ultrafine that I hand-rolled myself : this is a first for me. This is a quite good film : I told the lab it is Kentmere 400 and had no problem. I liked the experience of hand rolling shorter rolls, but as I don’t process myself there is a balance to reach between the cost of processing and not having to throw away the last shots of a roll (or shoot meaningless pics with them).

Kodak is a mix bag of black and white and the cheap color films like Colorplus and Gold 200. I tried the new TMZ 3200 once again this year and I think a good performer.  I am a Kodak fanboy.

On the disappointment side are the Bergger Panchro and the Rollei Superpan, they lack contrast and have too much grain to my taste (or maybe I lack the skills to make them shine). I cannot make them out of my fridge fast enough, so I will still have some to shoot this year. I finally finished my two years expired Fuji reala 800, both shot with the Leica IIIc, I don’t really like this film (but it was so cheap) and also I have problem measuring for 800 Iso in daylight, so results were not great.

Finally the Rollei Vario ( you can read the full review here ) : it is very gimmicky so one roll is enough. I think if you are a pro and shoot a wedding, you can have a nice couple of pictures with a very different look, but apart from this the tint makes its usage very limited. 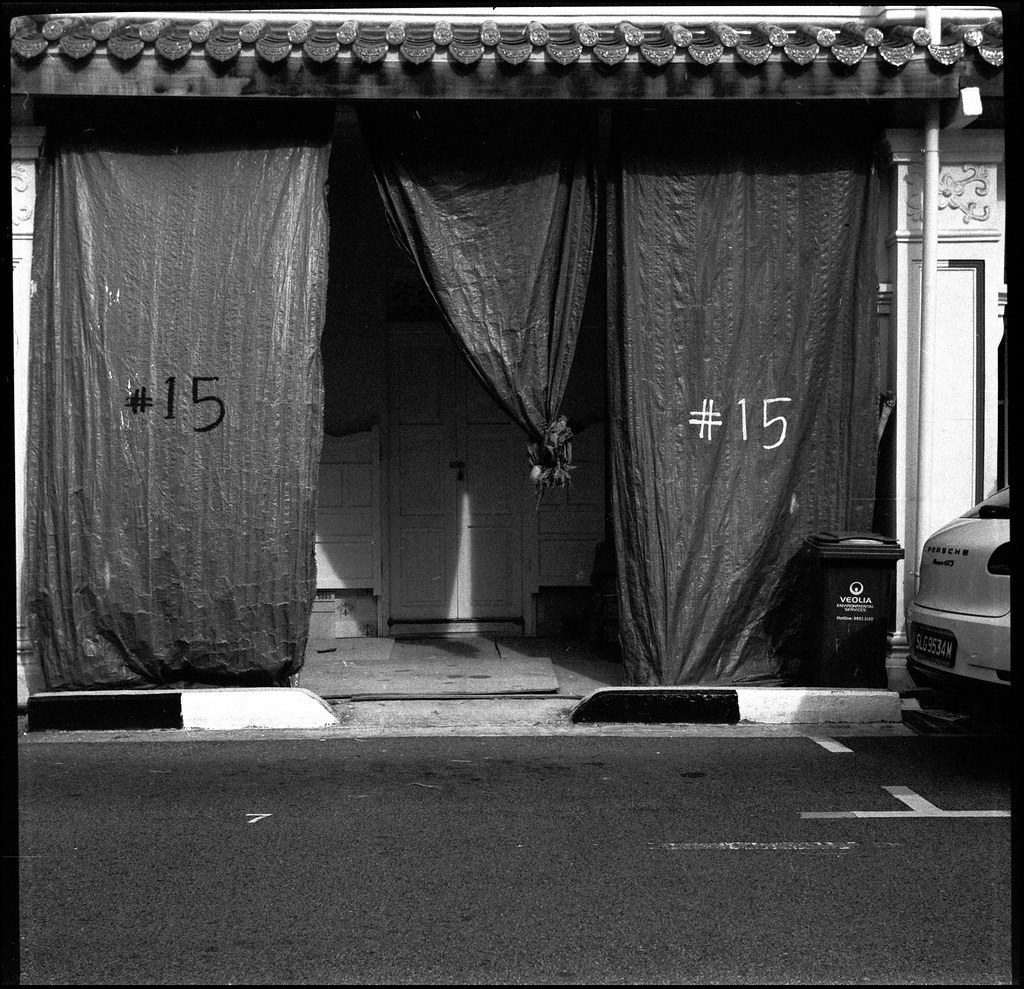 Now let’s look at the gear.

Once again Leica’s are on top of the ladder, I am still investing in my Leica Kit, so the M system is set to shine for a while. My travel kit now is the M262, the M6 and 3 or 4 lenses in the shoulder bag.

The Leica IIIc paired with the 35mm F3.5 Summaron is my walk around camera, as a consequence the M4 lags a bit behind.

I only shot 7 rolls of medium format, the Hasselblad has a problem now and only takes 11 shots per roll, and stays at home during holidays; the Agfa still cannot focus but I like taking it out a couple of times a year (exactly two times)

I kept on my decluttering habit this year, so I got rid of my broken Olympus Mju1, the EOS 1N, the Kiev and some Nikon Zoom lenses.

Finally my v500 scanner died in the first week on 2018, so I upgraded to an Epson v800. Frankly the difference is not that visible but it is a lot faster and the Silverfast software is quite better than the Epson one, although I must say I still have some work to master it.

Advertisement
2018 – The year I still shot one roll of film a week.
Loading Comments...