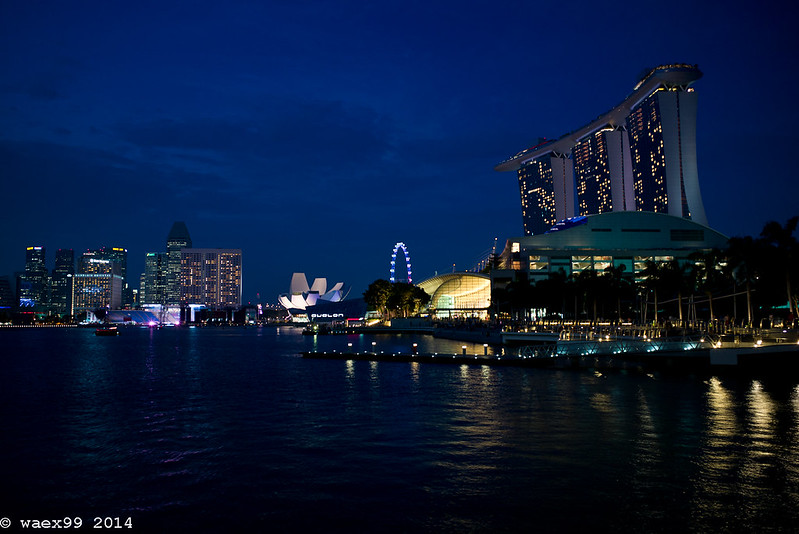 This is it, I finally found a way to get my hands on a Leica M240 without breaking the piggy bank : I have rented it for a week-end. I never really thought of renting camera gear, but actually that makes a lot of sense. I managed to have 3 days to play around with this expensive toy for a fraction of the cost. I rented a M240 black and an Elmarit 28mmF22.8 here in Singapore at Camera Rental on new bridge road for less than 400 SGD where the combo costs something around 13K. Quite effective, oh did I mention this is my birthday present (the rental).

So this is it, it is nearly 4pm on Friday and on the way to work I collect the beast. As I said in my last post I borrowed a M9 and Summicron 28mmf2 a few weeks back so I am not overly surprised by the first contact. There are however a few immediate differences:

I have brought my old Summilux 50mmF1.4 and tries it in the shop, it looks to be working well and frankly it will hardly leave the body.

On the way to the office I stopped at the Yueh Hai Ching Temple  and take a few shots, the weather is overcast and sun quickly going down anyway, so nothing exceptional. 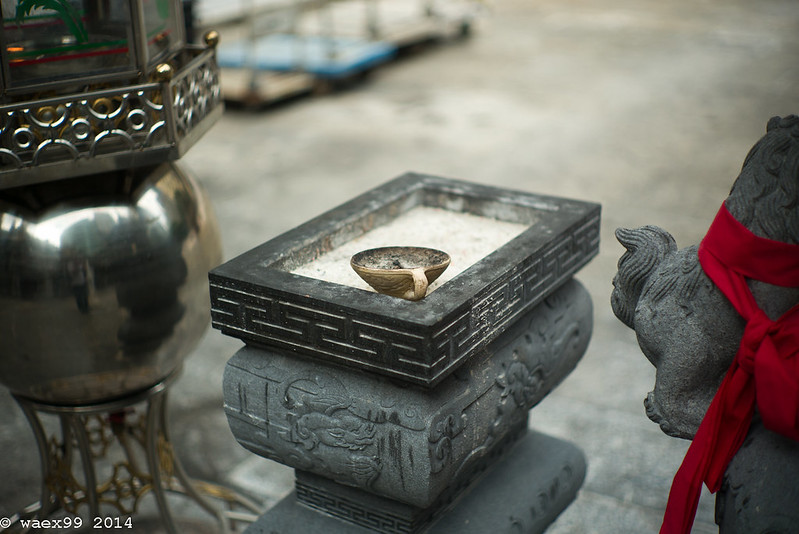 I tried a few portraits while in the office with the available light. Wide open the results are a bit soft and probably suffers from some little camera shake due to the slow speed set by the camera. Yes I made the mistake to set the speed to Auto, I did not realize until later that instead of cranking up the ISO the camera lowers the speed until it reaches 1/focal length. But as the Summilux is not recognized by the camera the lower speed is not calculated (I think) so some shots were done at 1/12th and 200 ISO: ridiculous. 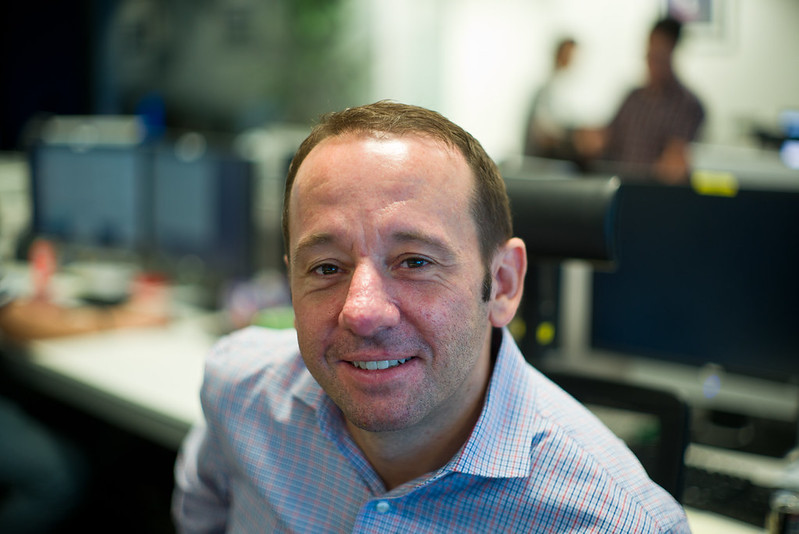 Later I go outside for a walk and take some handheld shots of Marina Bay with the 28mm with manual settings, clearly that fares a little bit better.

I have big plans for the Saturday, so I go straight to bed after work.