Let’s have a small break from the pictures of Vietnam.

Last week end we had a company outing in Phuket, Thailand and I was asked what camera i will bring. I have a pretty bad record for this type of activities as I broke my D80 last time as well as a Fuji Instax. So this in mind, plus not wanting to have a proper camera in the middle when having some funny activities (some involving water and some even stronger beverages) I ended up picking up the Heineken Toy Camera. A plastic 35mm camera that was given free a couple of years back with the purchase of 15 bottles of Heineken.

I loaded the thing with some Ilford 400 PAN, which turned out to be as its worst but also when we went to a beach on an island with a roll of Rollei RPS 100ISO. The pictures below were taken from this film. I really really enjoyed it, specially the ones under the rain. Of did I mention the camera came with an under water case? I don’t really shoot with toy camera’s, only with battered old ones, but I like the dreamy effect of the plastic lens very much. 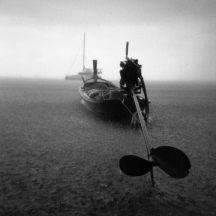 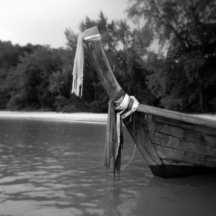 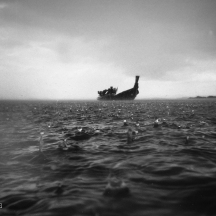 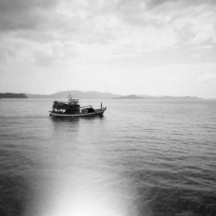 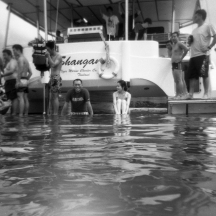 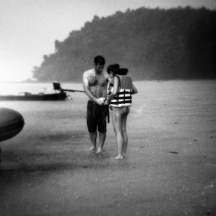 Friends under the rain