So this was the first day of the holidays; after the long-haul flight from Singapore to Nice and a night or rest, here I am driving up 2 hours from Cannes to Allos in the Parc of Mercantour in the southern french alps, a couple of boys day’s out with my son and my dad.

I had a couple of ideas of things to shoot on the way, including a stop at the railway station in Thorame Haute a stop on the “Train des pignes” that link Nice to Dignes-Les-Bains. 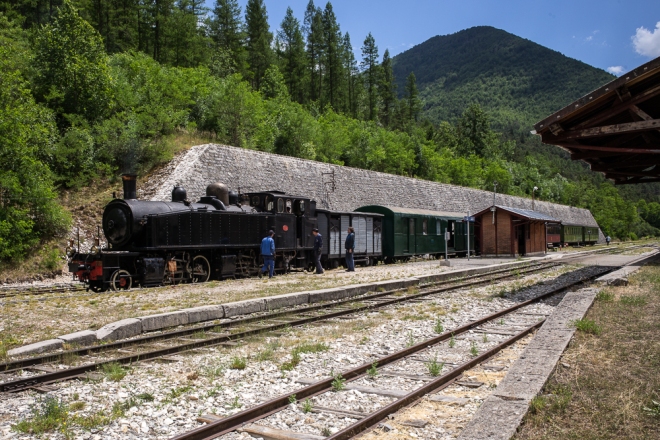 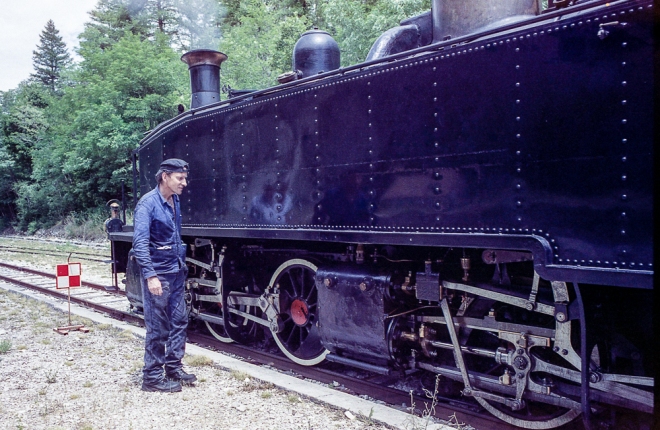 To our amusement, when we stepped out of the car a vintage steam train was parked along the station.  It appeared it had to make a stop to let the regular train  pass by as there is only one track in this area.

The people attending the train were very nice, happy to have a chat and camera friendly, hell they had 2 hours to kill 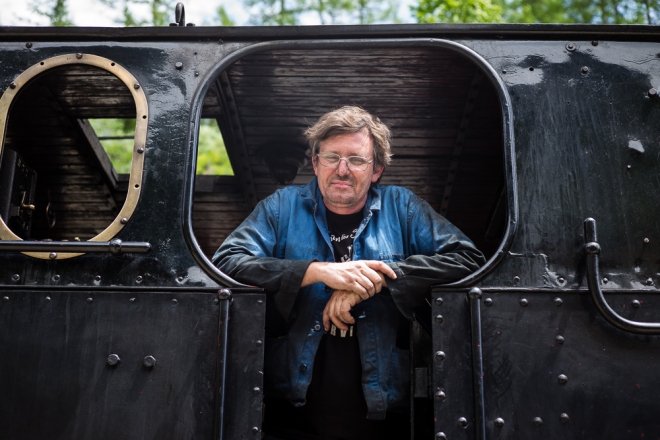 This train is kept by a non profit association it travels from May to October on Sundays. 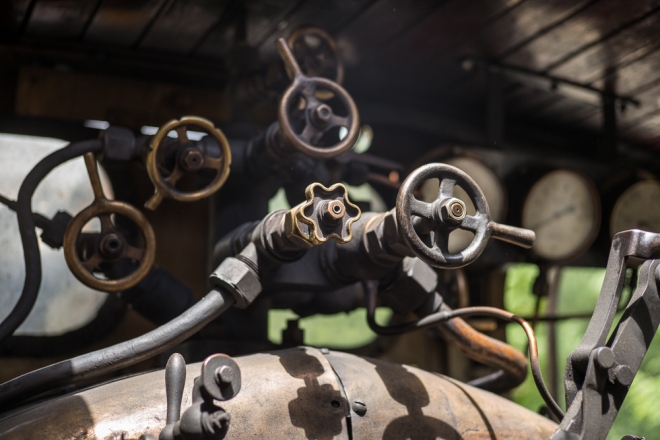 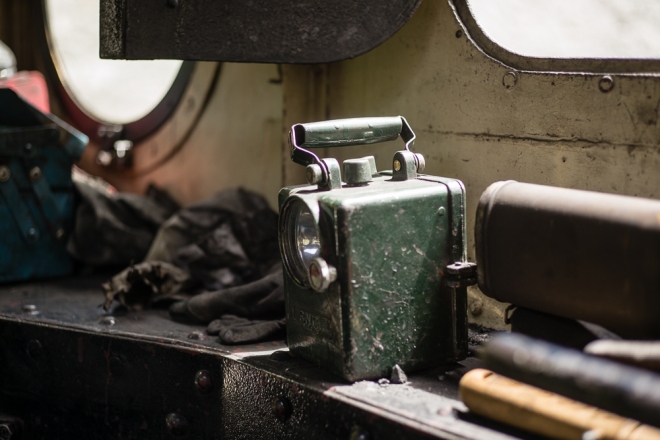