So the slides are back from the lab finally. This is only the second roll of Digibase 200ISO, this time with the Leica M4 and the Summilux 50mm F1.4.

I like the results a bit more than the first roll. Some of the shots really have this vintage look and feel. 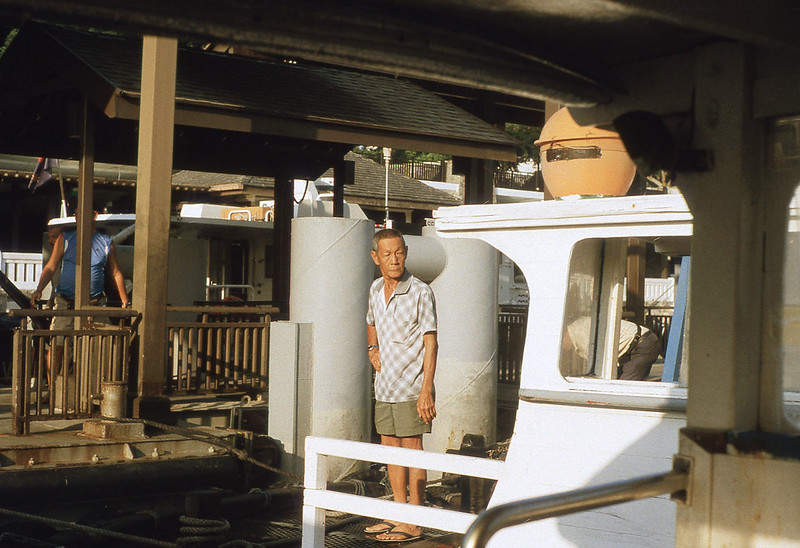 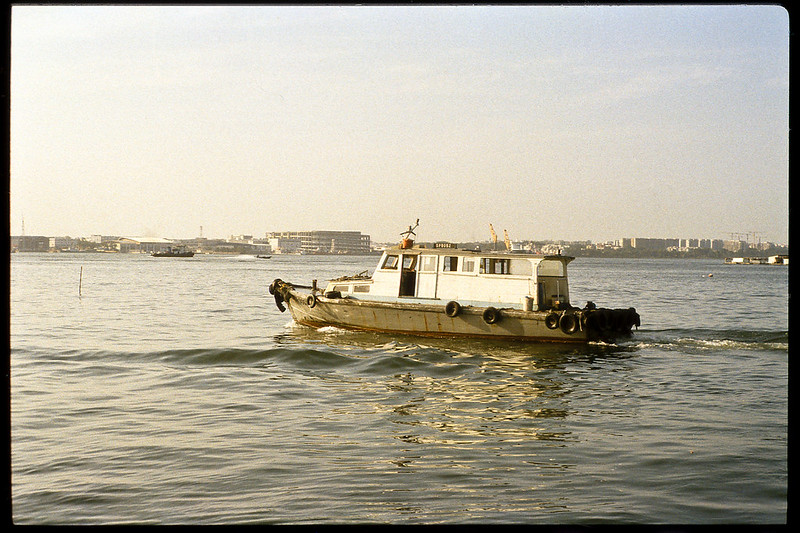 One of the bumboats doing the crossing to Pulau Ubin. 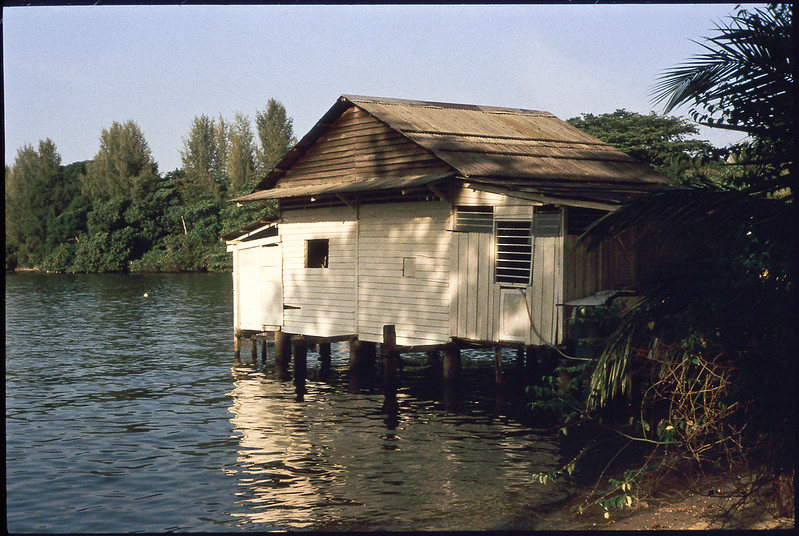 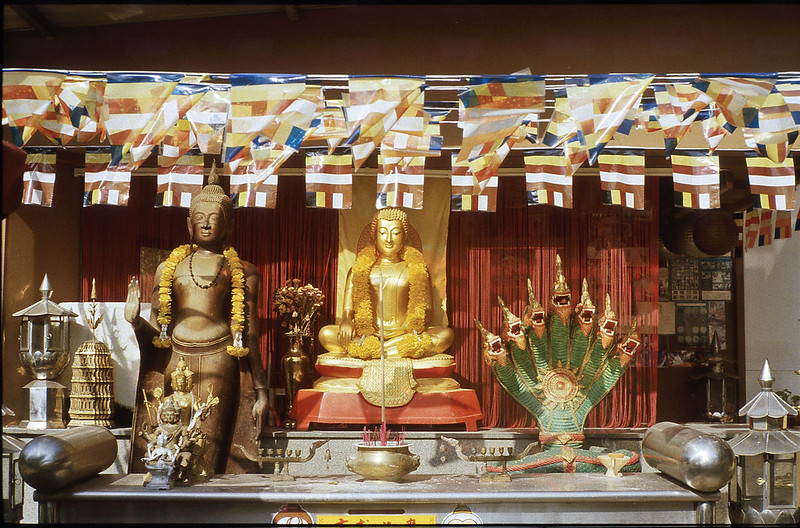 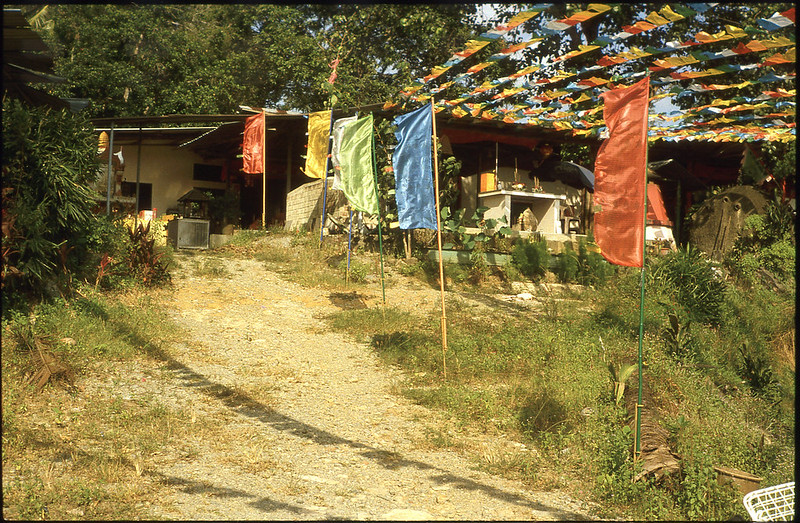 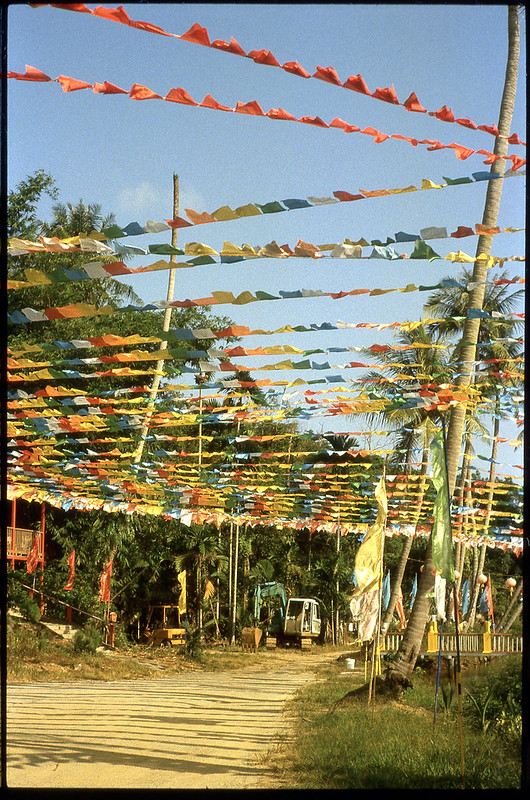 It really feels like being on holidays in Thailand or Cambodiia. 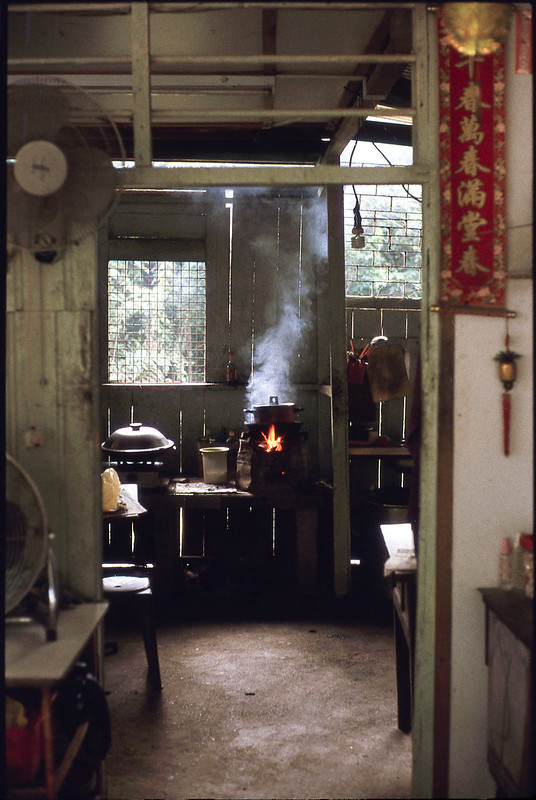 Inside shot with subdued light. 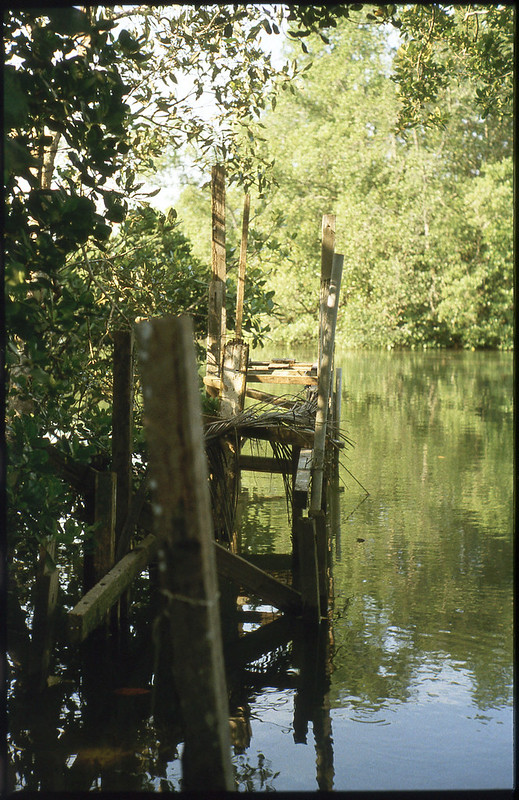 Back at the quay there is always an uncle waiting to make the crossing. 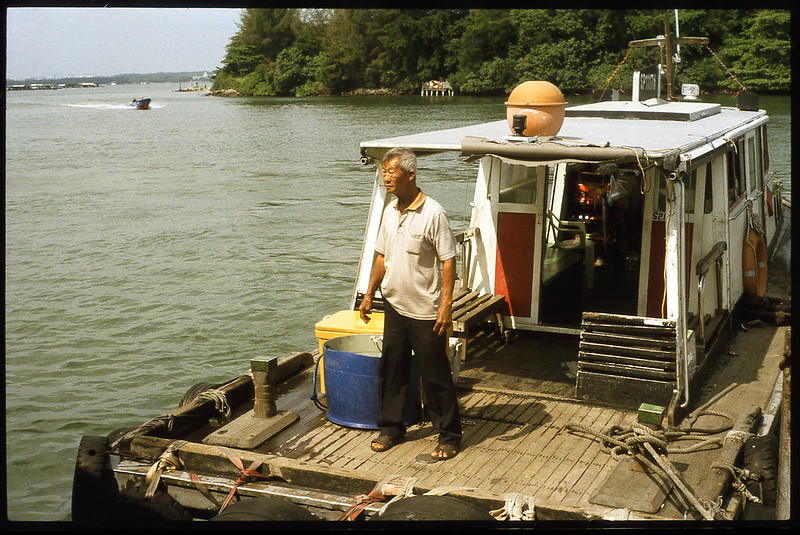 I quite like the following shot of our driver: 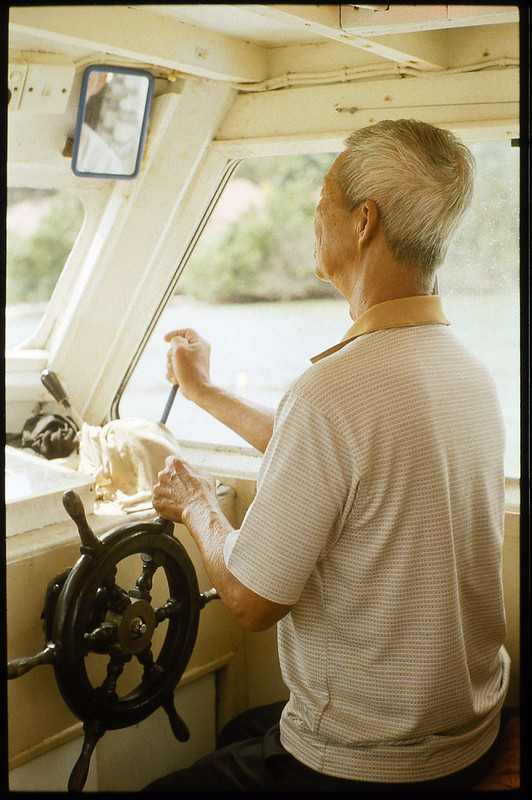 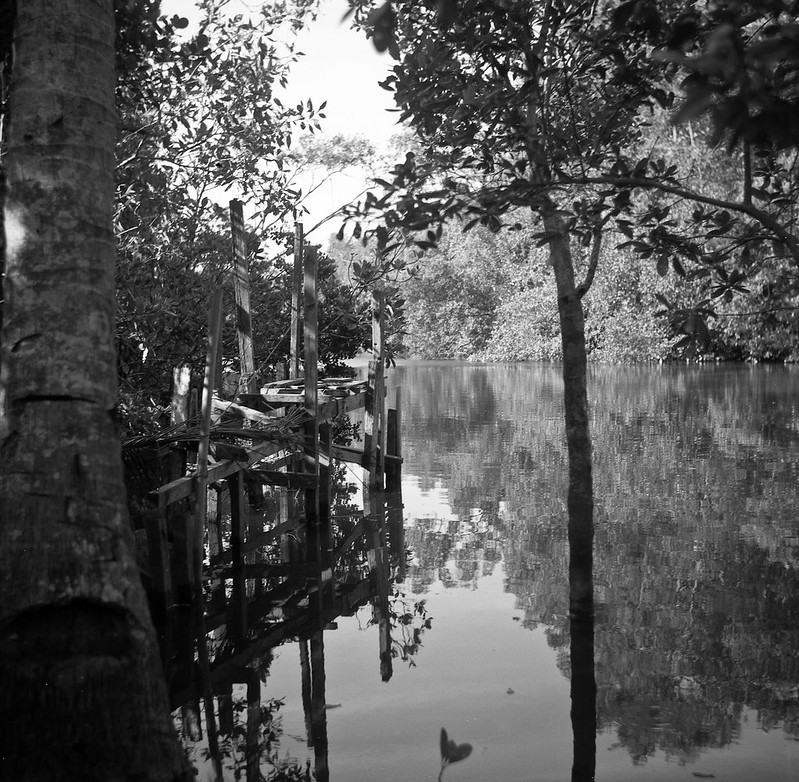 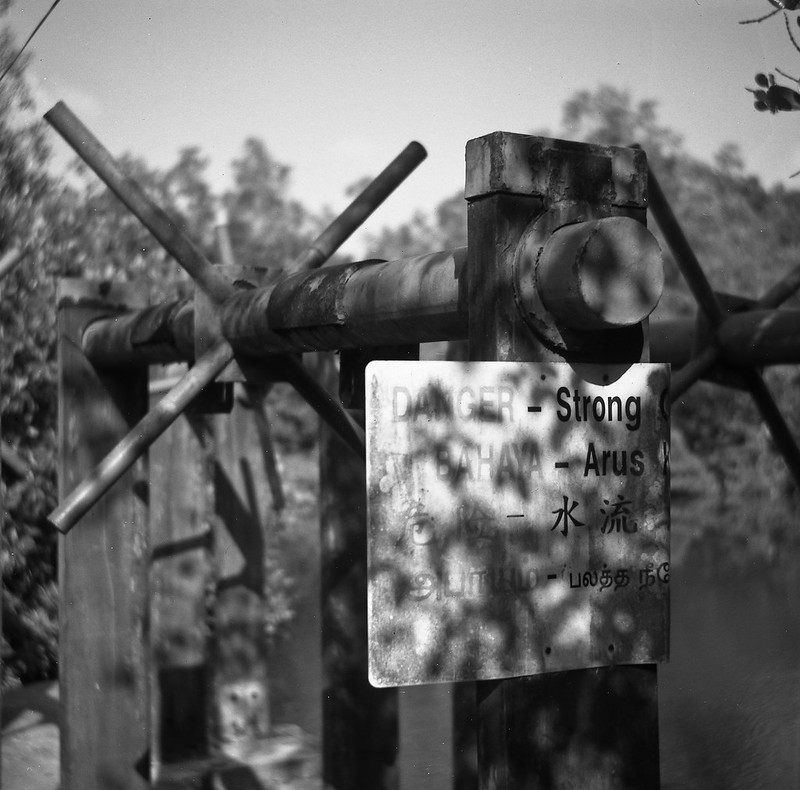 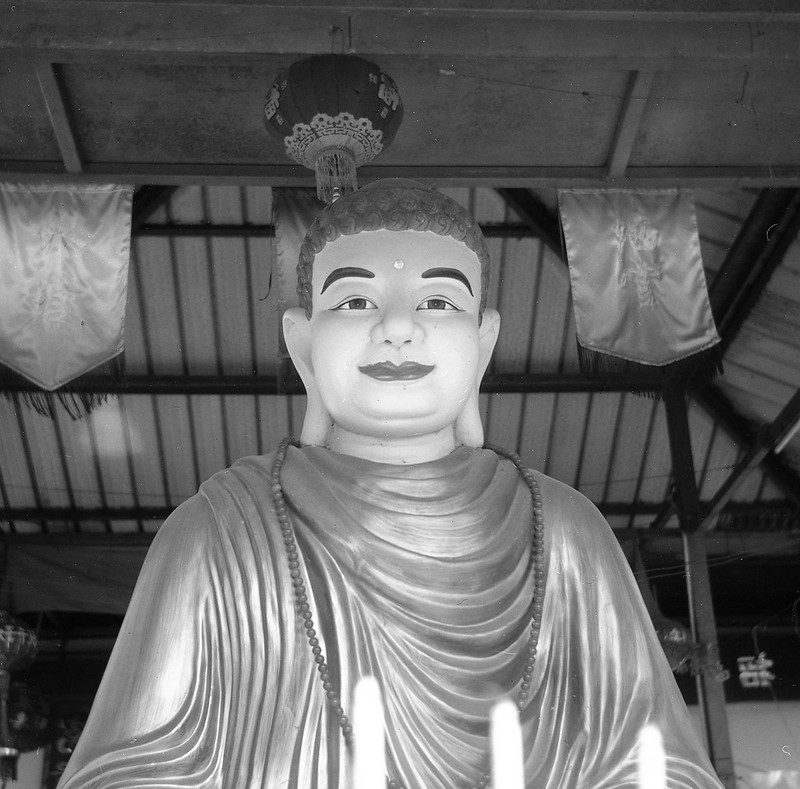 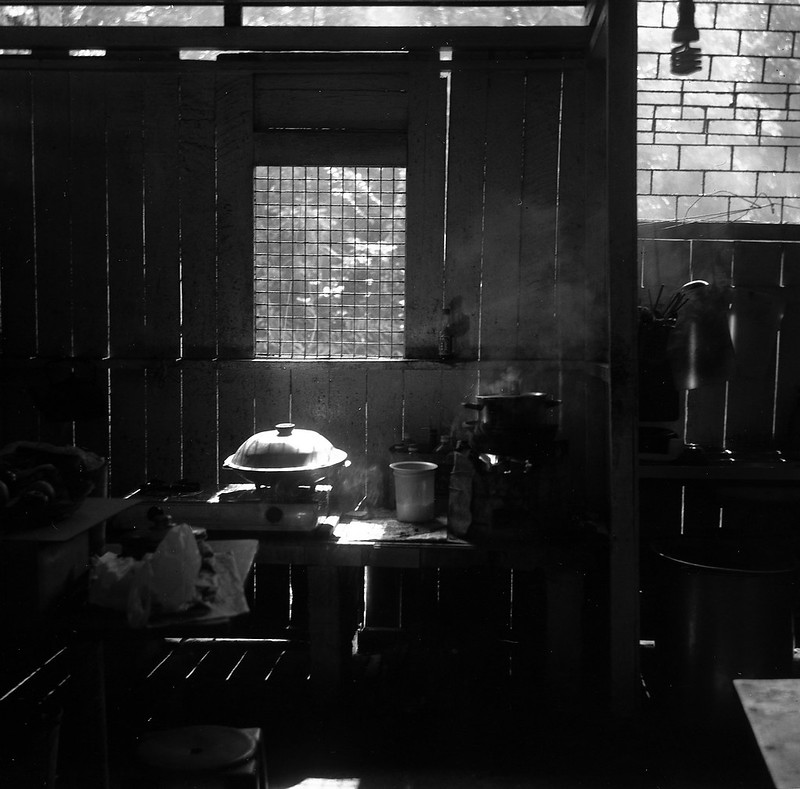