I do not have a lot to say since the last post of film pictures on the same subject, I think I still prefer the film shots. But the flexibility of the M262 in term of ISO is much appreciated. Can go high and low on demand, it looks so obvious, but not really for a film shooter. 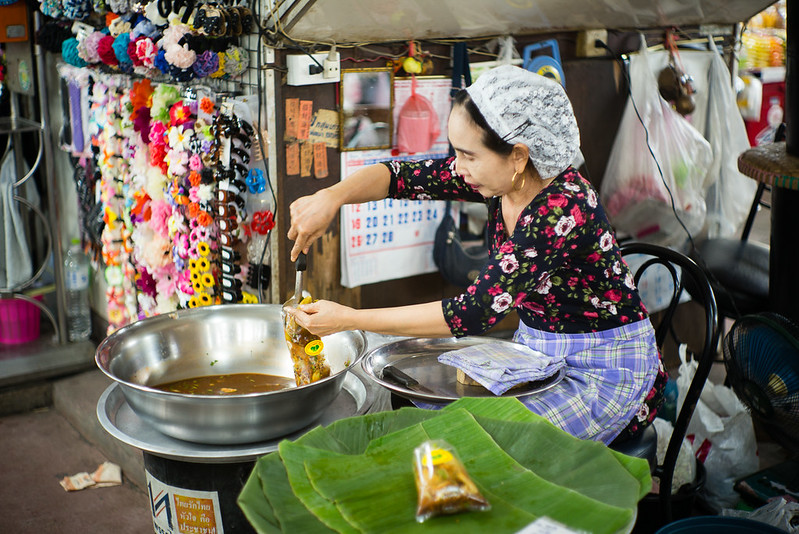 should get a proper 50mm. 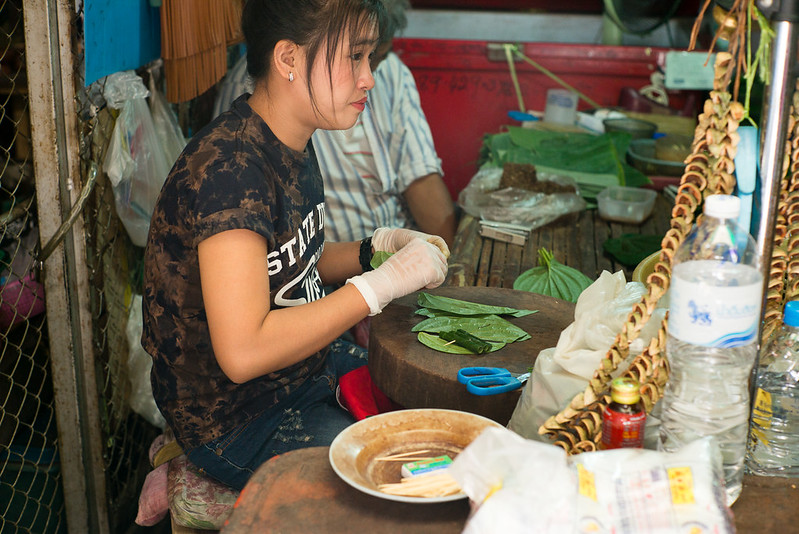 This family was rolling some kind of cigarettes. 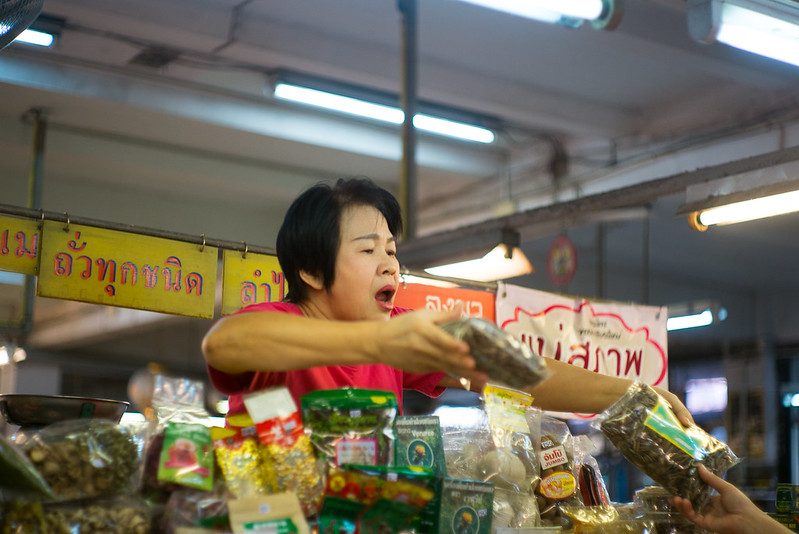 Serious negotiation (above) about dry goods, looks like everybody was happy in the end. 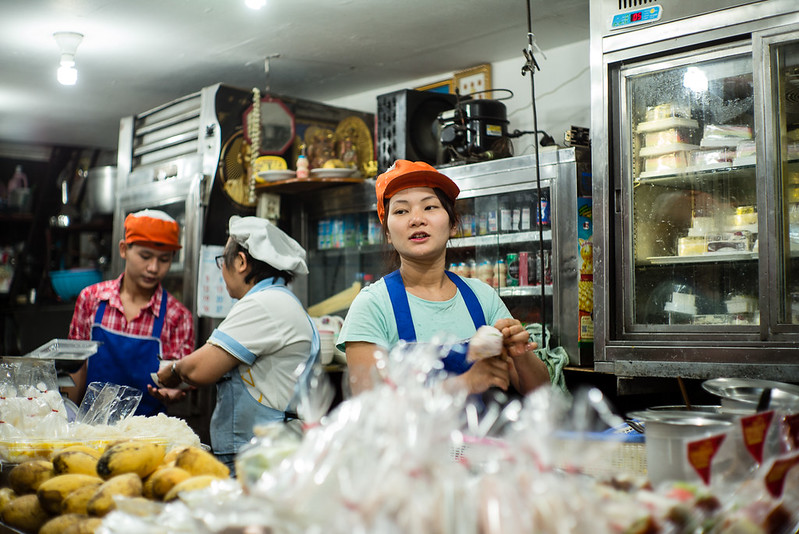 The coffee shop around the corner, is quite busy and like all the upper section of the market has decent light. 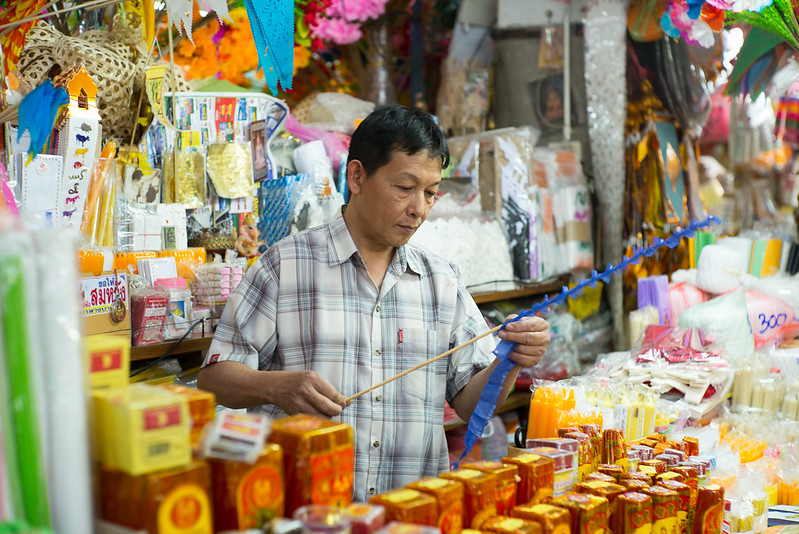 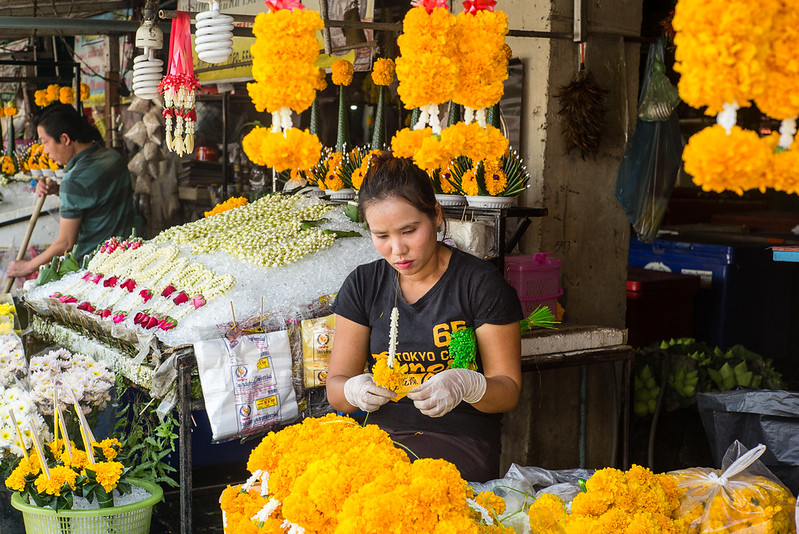 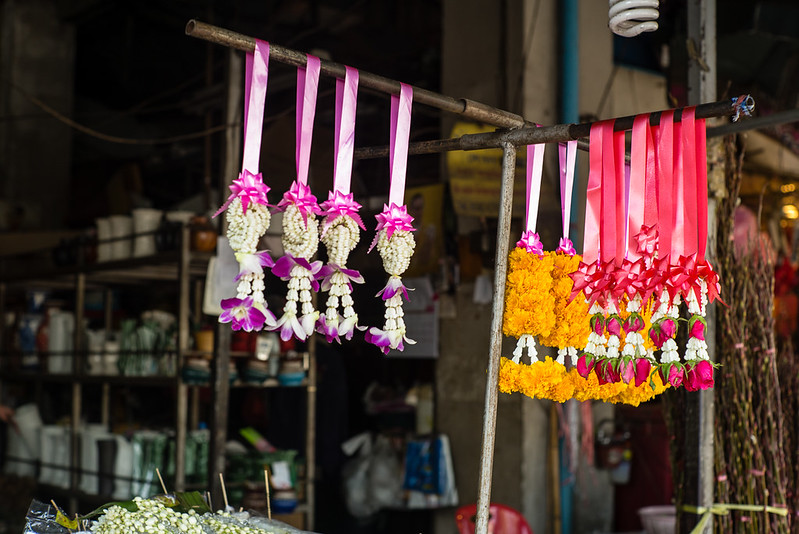